the joys of repetition 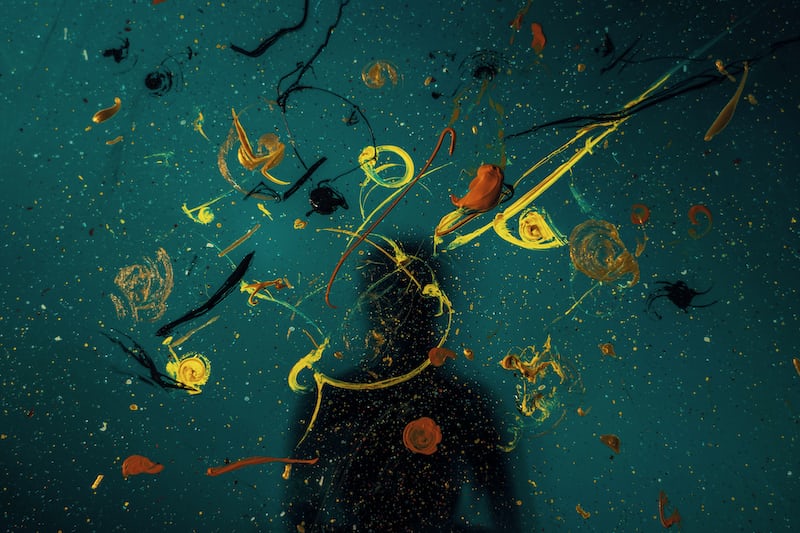 “When the child has come to understand something it is not the end, but only the beginning. For now there comes the ‘second stage’ … the more important one, when the child goes on repeating the same exercise again and again for sheer love of it. When I have just been introduced to a person and I find him interesting and attractive, that is not the moment when I turn my back on him and go away!! Rather it is just then that I have the wish to stay in his company and enjoy it.”

The idea of creating for the sake of creating sounds like a novel idea. It’s practically is often questioned.

It’s tedious, unrewarding, and mostly bland material of an existence — or so we imagine!

Our imagination center is quite a complex system. We can bring many things into our existence that would otherwise be the work of magicians. We are abnormal in the sense, that we have a keen ability to learn and evolve our personhood, spiritually, physically and of course, mentally.

Sometimes, we are aware of this power, and other times we are not. Our ability to sense, to pick up on our intuition and listen, is our ability to be aware of ourselves. The awareness then eventually sprouts insightful thinking, the sort of introspection that leads to deeper truths.

If we can get deep enough, the likelihood of our evolution is only a matter of time. And I use “evolution”, in this sense, out of the context of the survival of the fittest, instead, I’m merely using it to picture a sort of fundamental change that you see in an amazing transformation aka the caterpillar that morphs into a beautiful butterfly.

The word fundamental is something that can help me describe the value of repetition.

Oxford defines fundamental as “forming a necessary base or core; of central importance.” In terms of the 80/20 principle, the word fundamental would attune to the 80.

Akin to the heart of a human being, the foundation of any idea is the base upon any other idea that blossoms. If the foundation is not strong to bear the responsibility of a big future, then there will come a time when strong ideas slide over the top.

And I know that sounds a bit abstract than it needs to but I hope this can really help paint a picture of what repetition oughta look like for mastery.

A master is someone who trusts a simple plan with execution. With each rep, the lessons sprout from within like epiphanies that eventually tower amongst other high levels of intelligence; physical, mental, and of course, spiritual.

Mastery happens every day for the master.

The master is born a master the day s/he acknowledges a unique plan specially tailored to their personality. The journey of their mastery begins the day they first execute that plan. And so they become better, with each daily execution of the plan.

As mundane as this sounds, this is probably the best example of compound interest — and you know how that works. As Mr. Einstein has eloquently said:

“Compound interest is the eighth wonder of the world. He who understands it, earns it … he who doesn’t … pays it.”

Repetition is a simple chance to get from point A to point B. As arduous as the plan sounds, each step is deceptively simple and oftentimes, cheap.

Its value grows but the cost of execution grows smaller over time.

So you see, the repetition isn’t about overcoming or becoming a hero, it is about remaining a hero, not to others but to yourself.

It is an act of faith, mostly in yourself, your direction, and the many things that is your life.

Repetition of something you believe in, day-in and day-out maybe your secret to creating and not experiencing burnout. It may be the only way to continue to grow, steadily but surely, no matter how long it takes. 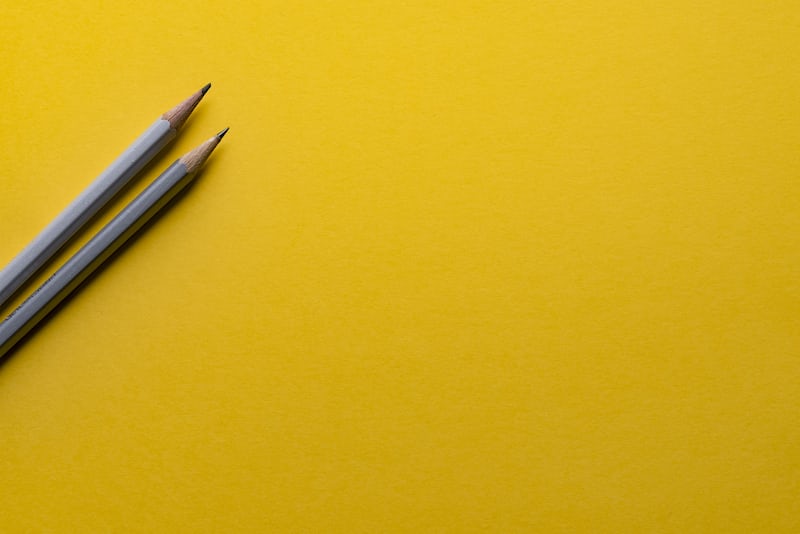